” The death of a 70-year-old woman from the result of a legionnaire’s disease infection a fortnight ago has sparked concerns over what is the safest temperature to set hot water systems.

SA Health said legionella bacteria were found in a hot water system at the Phillip Kennedy Aged Care Centre at Largs Bay a fortnight ago.” 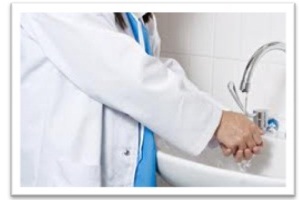